Alanis Morissette Events Near You 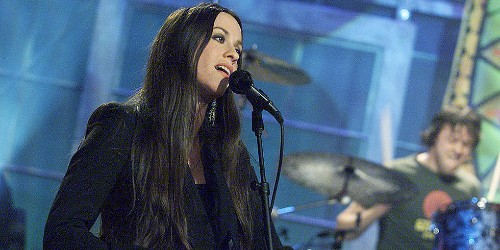 Alanis Morissette is a singer, songwriter, and actress of Canadian and American descent. Morissette, known for her emotional mezzo-soprano voice and candid lyrics, began her career in Canada in the early 1990s with two moderately successful dance-pop albums. She had sold more than 33 million copies of her album globally and won prestigious awardssuch as Grammy Awards and Tony Awards. Catch Alanis Morissette in her series of concerts this year. Check here schedule here and book your tickets.