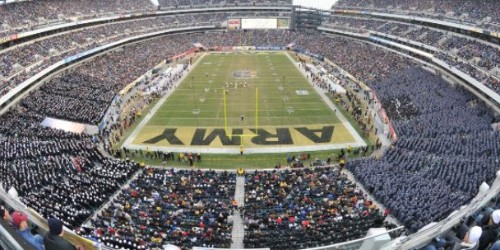 After a 9-4 Record in 2021 and a Locheed Martin Armed Forces Bowl win on a last second field goal. Army Football is looking to make an impact once again in the 2022 season with their schedule. Come see a game at the historic Michie Stadium in West Point, NY and witness the incredible pregame atmosphere on game days as there is nothing else like it, or come support Army as they battle Navy in America’s Game at the end of the season as they fight for bragging rights for the next year. An Army football game is great watch and to witness in person as they game in and game out, secure your tickets now!