Limp Bizkit Events Near You 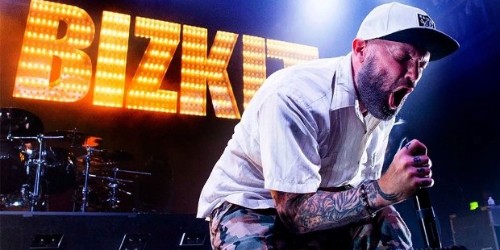 Limp Bizkit was formed in 1994 and rose to prominence in the late 1990s in the Jacksonville underground music scene before signing with Flip Records, a subsidiary of Interscope, and releasing their debut album, Three Dollar Bill, Y'all (1997). With its second and third studio albums, Significant Other (1999) and Chocolate Starfish and the Hot Dog Flavored Water (2000), the band achieved mainstream success, though this success was marred by a series of controversies surrounding its performances at Woodstock '99 and the 2001 Big Day Out festival. Durst stated through Instagram on October 28, 2021 that the band's sixth album – now named Still Sucks – will be released on October 31, 2021.