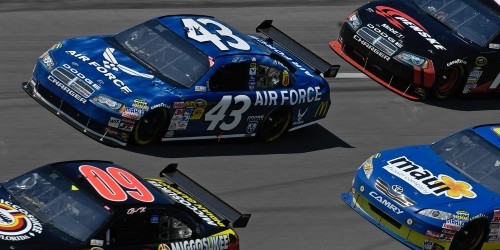 The 2021 NASCAR Season was an exciting season with Kyle Larson ending up taking home the NASCAR Cup Series Championship at the end of the year. With the 2022 NASCAR Cup Series starting once again in February in Los Angeles and ending in November in Phoenix, each race every weekend will matter for the standings. With Kyle Busch, Denny Hamlin, Joey Lagano and the rest of the field competing for Championship at the end of the year, each race will be must watch. Come get your tickets for the race you would like to witness, at the track you have always wanted to go to and to create memories that will last a lifetime. NASCAR also has the Xfinity Series Race and the Camping World Truck Series as well to see during the weekend.