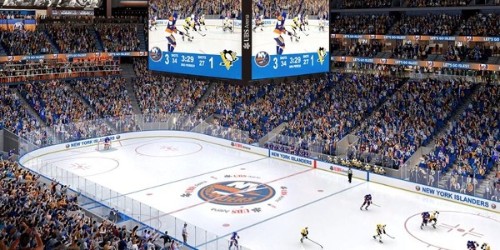 UBS Arena was developed with Live Nation's assistance for musicians and events, and it is one of the world's only arenas built particularly for hockey. It became the home of the New York Islanders of the National Hockey League when it opens on November 19, 2021. (NHL). It is a multi-purpose arena in Elmont, New York's Belmont Park. On December 3, 2021, the St. John's Red Storm and the Kansas Jayhawks played their first collegiate basketball contest at UBS Arena. Beginning in 2021, WWE will also held its performances here. The same year, Harry Styles performed at UBS Arena for the first time.